How to Render Lamb or Goat Tallow at Home

In America, we don’t think of lamb as lard animals, but they’re been raised for their rendered fat or tallow for a very long time, especially in areas where pork wasn’t efficient to raise, or was taboo. Pork may produce more cooking fat per animal, especially with lard breeds, but, sheep shouldn’t be overlooked as producers of healthy, natural, and most importantly, delicious cooking fat.

Nowdays, cooking fats are an afterthought, a bottle of something we can often pick up for cheap, and a means to an end when it comes to food. But, animal lard and tallow are natural products, and much more healthy (as millions of years of human consumption can attest to) than commercially produced vegetable oils and the like. A bonus of animal fats, unlike flavorless cookings oils, is that they’re also delicious, and a perfect compliment to a plate made with the meat the fat came from. Lamb makes a delicious tallow, and it’s easy, and relatively cheap to make at home.

The cooking fat from lamb and other ruminants is slightly different than pork, which is arguably the most popular cooking lard, but with a few simple adjustments, you can add healthy, delicious lamb and goat tallow to your recipes. The most noticeable difference, and the one most people will probably talk about first, is the solidity, or melting point. Rendered pork lard will be liquid at room temperature, but sheep and lamb tallow, as with beef, with be more firm, similar to coconut oil. Sheep tallow can be stored in the fridge, but, as it will be very firm under refrigeration, it should be brought to room temperature to make it easier to use.

Along with the melting point of the lard, this is another thing to look at. If you’re familiar at all with the tallow of different animals, you might think: “Isn’t sheep tallow waxy?” or “Won’t it coat your mouth like deer fat?”. The answer, is no, when used correctly. Of course, sheep fat used for cooking, when cooled completely, will be more firm than say, chicken or poultry fat, but it can be used to prepare many of the same things you make every day, especially things served very hot. The only places you may want to use, say, butter instead, would be with foods that will cool very quickly, like a hot bacon dressing, a plate of eggs, a crepe, or things that will be cooked and served at room temperature, instead of being served hot.

Roasted potatoes or French fries cooked in lamb fat are every bit as delicious as beef fat, which was the standard in fast food restaurants in the past as much for it’s high smoke point as for it’s superior flavor to commercial, and often lab-created vegetable oil. Roasted vegetables of all shapes and sizes will be wonderful cooked with the fat of the lamb they’ll be served next to on the plate. Animals cooked with their own lard is a technique Chef Bergo loves to use with any meat, and, of course, starting a pan with some rendered lamb fat before adding some lamb chops to it is a natural way to cook them. There are some tricks to working with lamb tallow though, so if you want to make your own to cook with, we recommend making a note of some Chef Bergo’s tips: 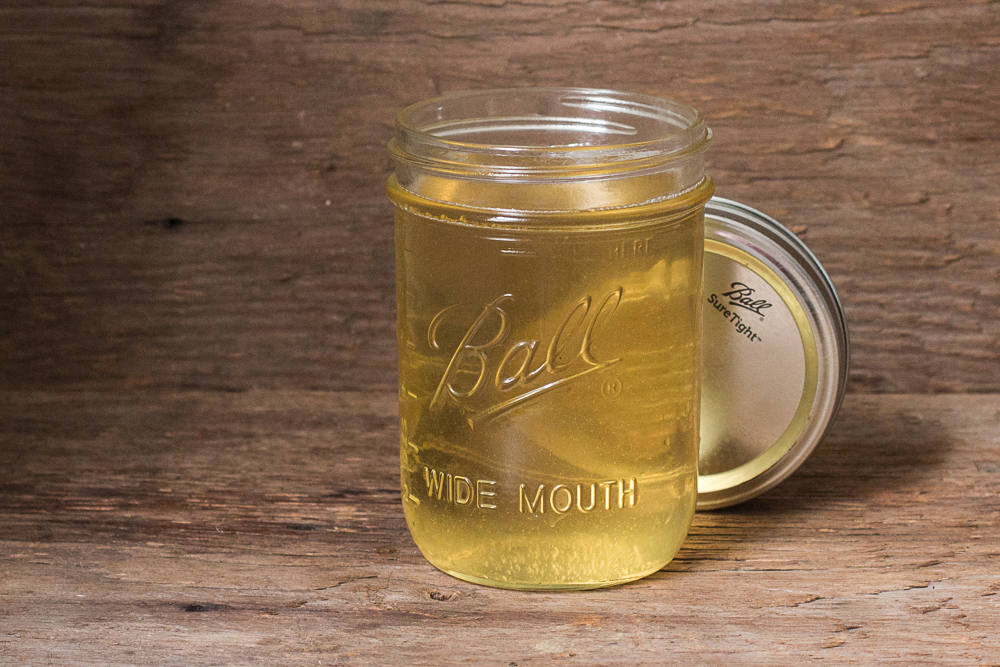 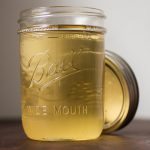 To make cracklings from the leftover fat

Chef's tip: save the cracklings to add to your cornbread.

Rendering in a Crockpot or Slow Cooker

Another method chef likes to use is rendering the fat in a crockpot or slow cooker. It definitely takes longer, but with fat rendering, that’s a good thing–low and slow is the way to go. This is especially useful if you want to render fat while you’re away, at work, or just doing things around the house, be warned though, slow cookers have a way of putting cooking scents in the air, so Chef’s girlfriend makes him use his slow cooker outside with an outdoor outlet. Rendering outside makes it so the house is scent-free, and as bonus, the lard always comes out perfectly.

Maybe you don’t like cooking with cracklings, or, you want the lard to render faster. If that’s the case, there’s another trick Chef Bergo uses for large batches of lard, or when he needs lard quickly.