These goat chops are spiced with Ras el Hanout, a spice mix from North Africa that plays a similar role in North African (Moroccan) cuisine as garam masala does in Indian cuisine as an all-purpose spice.

Ras el Hanout ingredients will vary, but generally, with consist of a blend of eight or more different ingredients, some versions have many more than eight. Spices for the blend might include rose petals, cloves, cumin, cinnamon, coriander and cardamom along with other herbs and spices. Don’t worry about making it yourself though, as it’s easily purchased online. In this recipe, Ras el Hanout is rubbed onto the goat chops and responsible for its unique taste, it’s a great way to spice up whatever lamb or goat chops cut you have ready to cook.

This recipe is by Chef Ben Spangler. Hailing from Minnesota, Ben draws from his Midwestern roots to create dishes that are unpretentious and delicious. Ben has competed on national television for the Food Network and appeared on local Minneapolis food networks. He is currently executive chef at Mercy in Minneapolis. 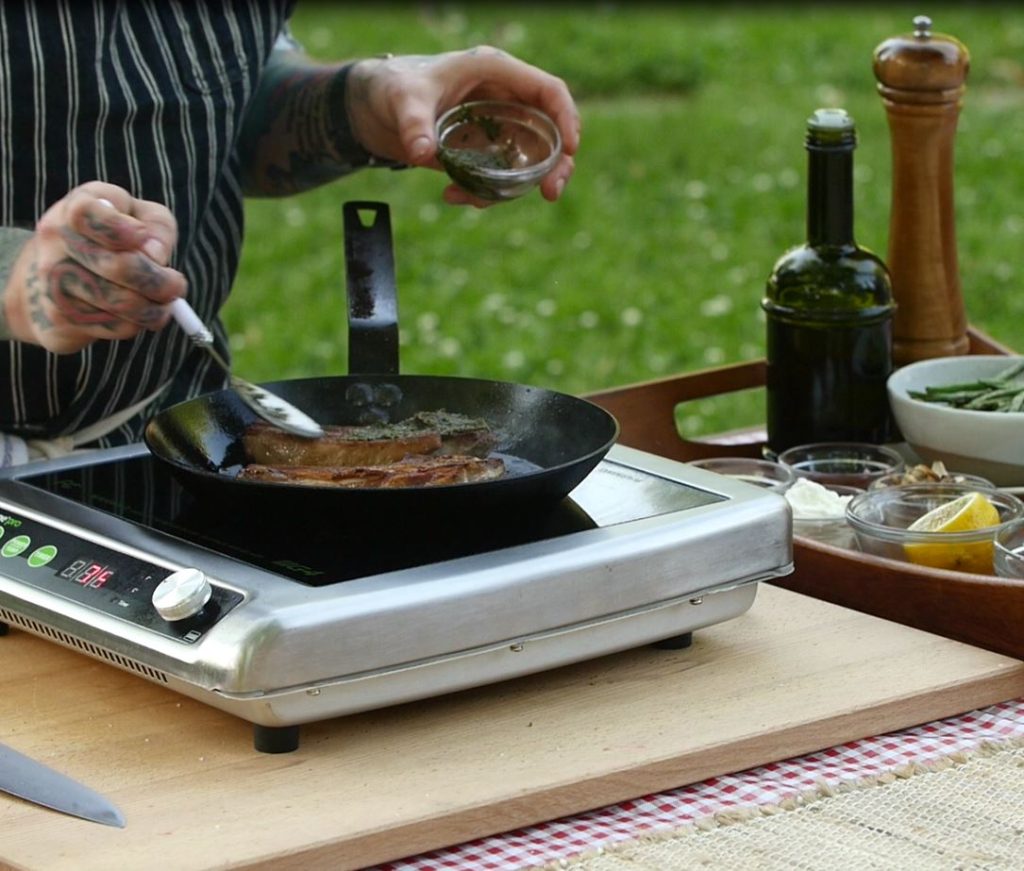 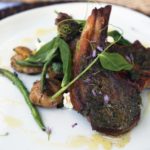 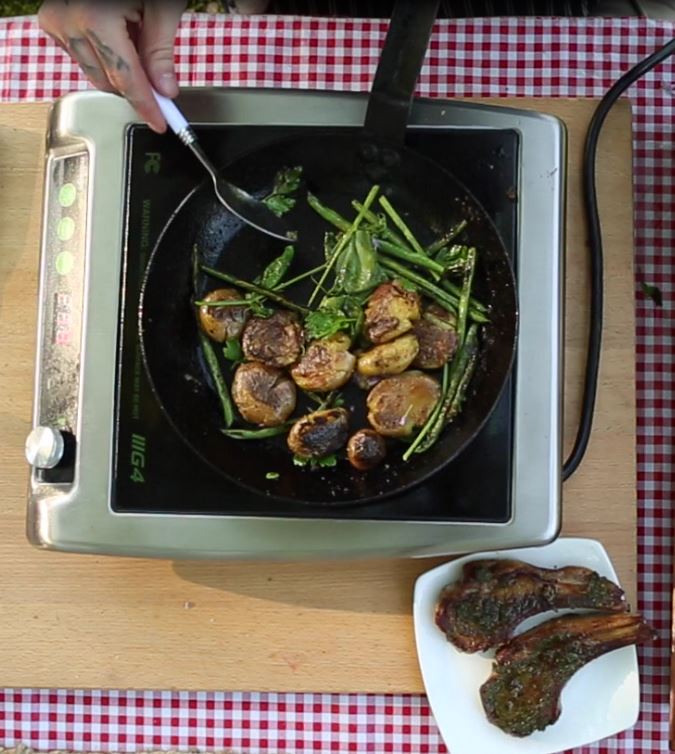